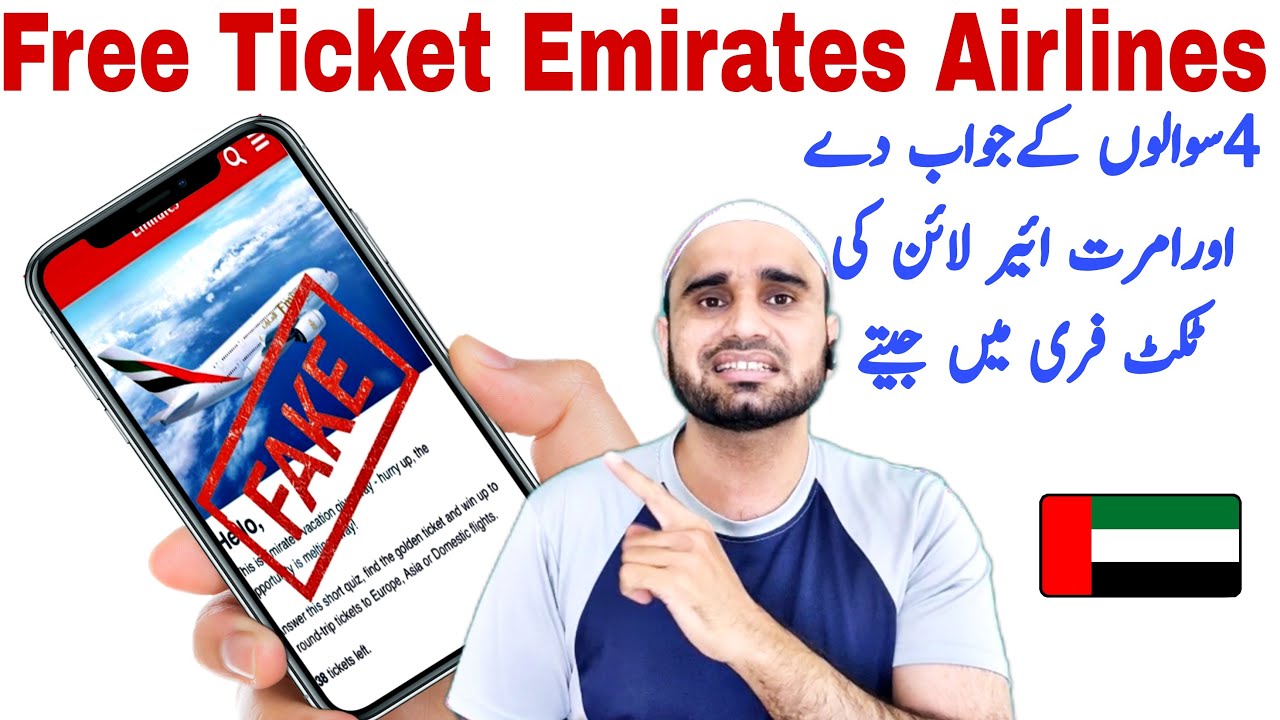 𝐖𝐞𝐥𝐜𝐨𝐦𝐞 𝐭𝐨 𝐃𝐚𝐢𝐥𝐲 𝐍𝐞𝐰𝐬 𝐃𝐮𝐛𝐚𝐢 ! I make this channel to share videos regarding for the peoples who want to find Jobs or doing Business or need Settlement in Dubai Gulf Countries Europe America Canada & work abroad who want to visit different countries. Specially United Arab Emirates Dubai Sharjah Abu Dhabi or Gulf Countries. I will provide Guidelines as per my personnel experience. Keep like, share, comment and subscribe to our channel.

Emirates airline said a social media post that offers vacation giveaways is not true and asked people to source all the information on its official social media channels.

“Emirates is aware that there are online competitions circulating regarding giveaways. This is not an official competition and we advise caution,” an Emirates spokesperson said in a statement to Khaleej Times.

In June, a similar fake social media post went viral which offered a Dh10,000 reward on behalf of Emirates. The post asked people to take part in the competition and win Dh10,000.

Both public and private entities in the UAE issue advisories time and again for UAE residents, asking them to source information only through official and reliable sources in order to protect themselves from cyber fraud.

Authorities and banks also advise residents to be cautious when transferring funds online to avoid being duped by cyberscams.

As reported by Khaleej Times in March, Dh21 million were returned to victims of different frauds including cybercrimes in UAE by the authorities.

“All Emirates authorised content is hosted on our official channels, including our social media accounts marked with a blue tick,” said the spokesperson.