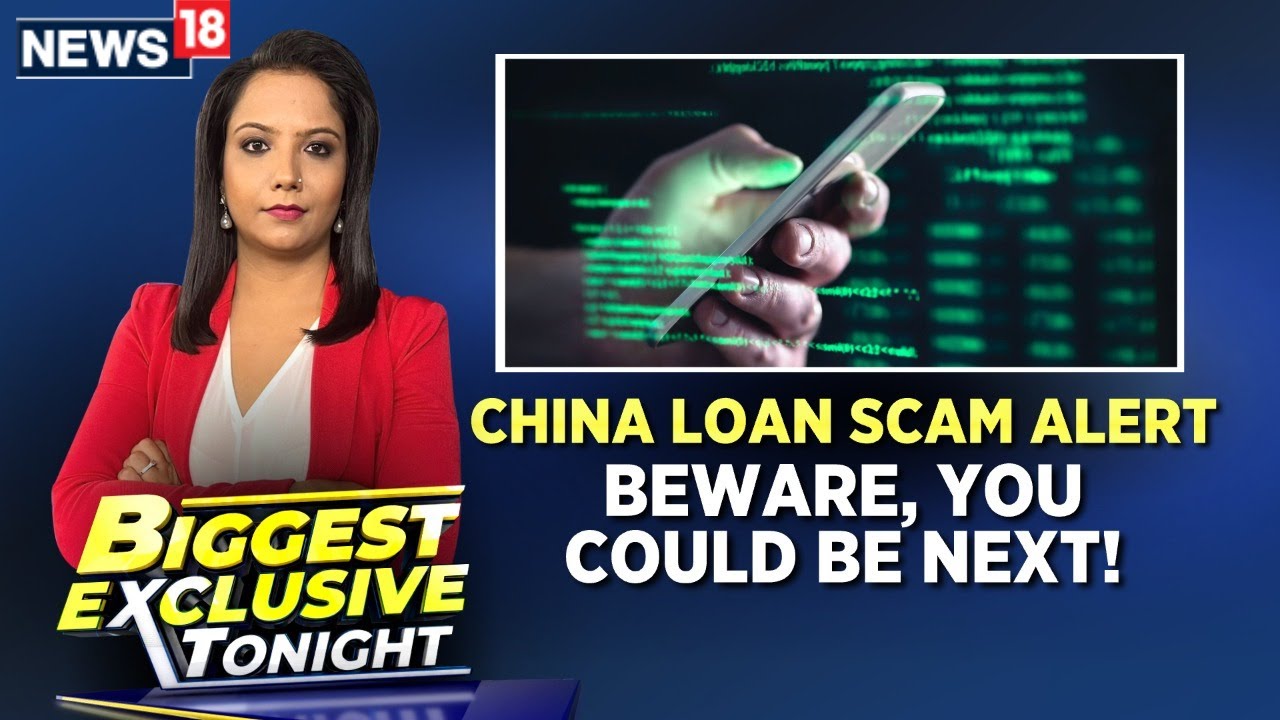 The app ‘Cash Advance’ (Danakredit), available for download on Play Store, offered loans to users. But what it really did was install a malware in the users’ phone to access their private data.

Police said that the app was used to install malware into the users’ phone to get their details, contacts, and pictures, all of which would then be sent to a third party for extortion.

According to a Times of India report, during technical probe, police found that the syndicate provided easy loans through their Android app without KYC verification. They promised that the loans would be available in a very short span, sometimes immediately. The interest skyrocketed accordingly.

Moreover, they didn’t provide the full loan amount and charged the victims exorbitantly on different pretexts. “If the loan amount was Rs 6,000, then they deducted around Rs 2,300 as service and other charges. The victim received only Rs 3,700,” DCP (Special Cell) KPS Malhotra explained.

“The Cash Advance app was also connected to a China-based server by creating a proxy in the Android device. The owner didn’t give legitimate information regarding the developer organisation or company on Google Play Store,” Malhotra added.